Kirk Douglas Brutally Raped Natalie Wood When She Was 16? 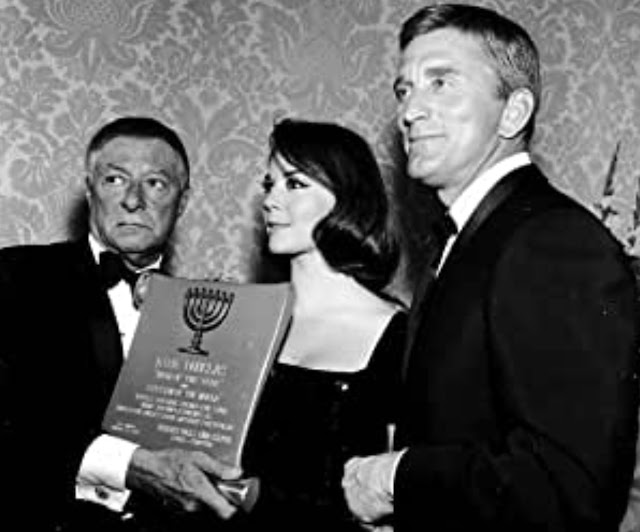 Natalie Wood was a child star who went on to have a very successful adult career. Unfortunately the beautiful actress was also the victim of a horrific sexual assault. When she was fifteen years old Natalie was raped by an older actor. Although she never went to the police she told several friends that her rapist was actor Kirk Douglas.


This story concerns one of the biggest male stars ever, and one of the most beloved female stars to ever live.

One day she was invited to meet with this movie star about an upcoming major role. This man was a legend already, and was very powerful. Thinking he herself was powerful and savvy, she accepted the invite in his hotel room. She never saw it coming.

Without even discussing the film, this actor (drunk already) began making a pass at her. She politely declined, and excused herself. He wouldn’t have it. He literally threw her down, slapped the hell out of her, and ripped her clothes off. He shouted obscenities at her, continually punched and held her arms so tight he left scars and bruises.

He raped her repeatedly, spitting on her, and did permanent damage to her body. She was bleeding everywhere, with a battered face. She passed out. When she came to, the actor was still in the room gloating, and told her to come see him tomorrow night and he might give her the role. He laughed at her as she fell down, her legs so wobbly and weak. She gathered her torn clothes, and tried to walk out of the hotel and to her car – blood and semen running down her legs and bruises already forming on her face.

She could barely make it back home in her car. She wanted to kill herself, so ashamed of what happened. The damage to her psyche was permanent, and haunted her forever.

Her mom said she must have made the actor mad and offended him. They called a doctor, who took her to the hospital secretly to have her treated; The studio knew, and did nothing. After all, the star actor was a money machine. She grew into an amazing woman with a legendary career. But she never forgot, or forgave, and never got over what happened.

She never named the star actor publicly, but her friends and family knew the truth. Even after marriage and kids, if she saw this actor anywhere – she would almost convulse and cry. And worst of all, Hollywood and the world continued to honor him, pay him, and treat him like a king.

Today, he’s still alive and barely holding on. But those who know the truth are still hoping and praying he will rot in hell for eternity. That all his good deeds and donations will never mask the truth.

So when the time comes, and the now 102 years old Kirk Douglas, the superstar actor, finally dies, there will be tributes and honors about him. Just remember that he is a monster who never repented, apologized, nor showed any sorrow for destroying the lives of others. 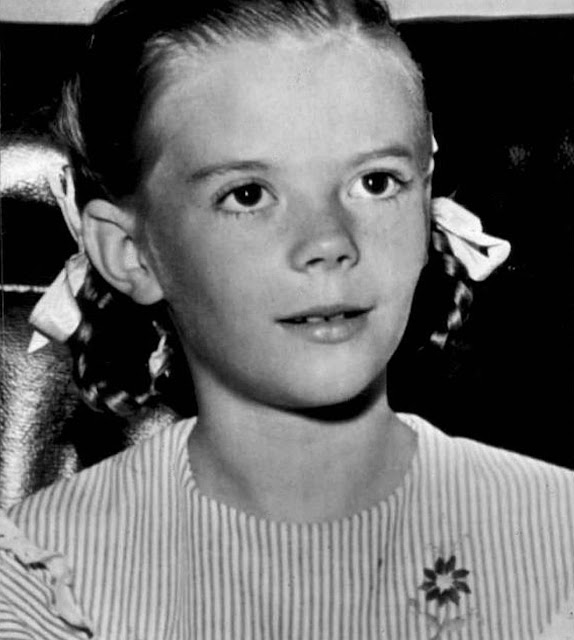 Natalie Wood (Natalia Nikolaevna Zakharenko) was born in San Francisco, California, the daughter of Russian immigrant parents Nikolai Stepanovich Zakharenko and Maria Stepanovna Zakharenko. Her father was born in Vladivostok into a poor family of Stepan Zakharenko, a chocolate factory worker who joined the anti-Bolshevik civilian forces during the Russian Civil War. Her grandfather was killed in 1918 in a street fight between Red and White Russian soldiers. After that, his wife and her three sons fled to their relatives in Montreal. Later, they moved to San Francisco, where Nikolai worked as a day laborer and carpenter.

Natalie Wood received three Oscar nominations before she was 25. She began acting in films at age 4 and was given a co-starring role at age 8 in Miracle on 34th Street (1947).

As a teenager, she earned a nomination for the Academy Award for Best Supporting Actress for her performance in Rebel Without a Cause (1955), followed by a role in John Ford's The Searchers (1956).

She starred in the musical films West Side Story (1961) and Gypsy (1962), and she received nominations for the Academy Award for Best Actress for her performances in Splendor in the Grass (1961) and Love with the Proper Stranger (1963).

Natalie Wood was born in San Francisco to Russian immigrant parents. During the 1970s, she began a hiatus from film and had two children with husband Robert Wagner, whom she married, divorced, and remarried after divorcing her second husband.

She appeared in only three films throughout the decade, but did act in several television productions, including a remake of the film From Here to Eternity (1979) for which she received a Golden Globe Award. Her films represented a "coming of age" for her and Hollywood films in general.

Critics have suggested that Natalie Wood's cinematic career represents a portrait of modern American womanhood in transition, as she was one of the few to include both child roles and roles of middle-aged characters. 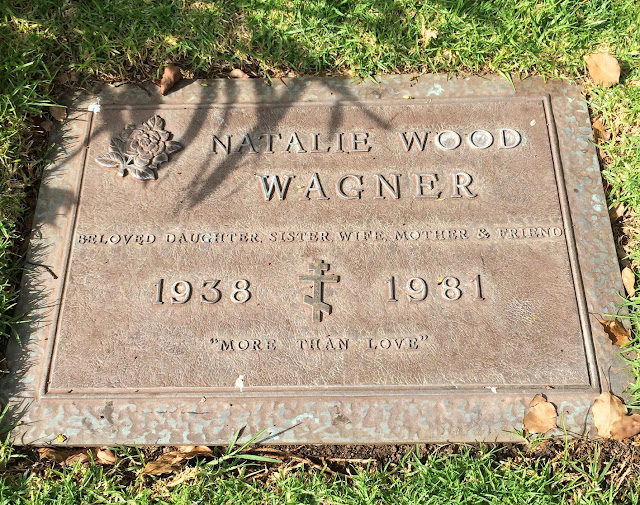 Natalie Wood died at age 43 during the making of Brainstorm while on a weekend boat trip to Catalina Island on board Wagner's yacht Splendour. Outside of drowning, many of the circumstances are unknown; it was never determined how she entered the water.

She was with her husband Robert Wagner, Brainstorm co-star Christopher Walken, and Splendour's captain Dennis Davern on the evening of November 28, 1981.

Authorities recovered her body at 8 a.m. on November 29 one mile away from the boat, with a small Valiant-brand inflatable dinghy beached nearby. Wagner said that she was not with him when he went to bed. The autopsy report revealed that she had bruises on her body and arms, as well as an abrasion on her left cheek but no indication as to how or when they occurred.

In 2012, Los Angeles County Chief Coroner Lakshmanan Sathyavagiswaran amended Natalie Wood's death certificate and changed the cause of her death from accidental drowning to "drowning and other undetermined factors".

The amended document included a statement that the circumstances are "not clearly established" concerning how Natalie Wood ended up in the water. Detectives instructed the coroner's office not to discuss or comment on the case.

On January 14, 2013, the Los Angeles County coroner's office offered a 10-page addendum to Natalie Wood's autopsy report. The addendum stated that she might have sustained some of the bruises on her body before she went into the water, but that could not be definitively determined. Forensic pathologist Michael Hunter speculated that Wood was particularly susceptible to bruising due to the drug Synthroid which she had taken.
Tags : Culture